Help KINETIK team restore their production site after the fire

On 14.04, after a short circuit, our headquarters burned down to the ground. We decided to run a fundraising campaign so that we could bring the Kinetik project back to life. The campaign officially ended on 10.08 although, the option to donate remains available. We thank all our partners and donors for their support and for believing in our project.

Donate and Get a Reward

To donate with cryptocurrency, simply scan the QR code or copy the crypto wallet address.

Like every great story, ours began with a single idea and the question 'Why not?'. In 2016, we set out on a journey to create the world's first all-electric sports car for the trach. We envisioned it to be highly customizable, extremely exciting to drive with proprietary software and most importantly, entirely built in-house.

As you could imagine, all we heard was that such a project was way out of reach and that we had no chance of succeeding. But we did, and we unveiled our fully working prototype in late 2019, having accomplished all of the goals as mentioned earlier and a lot more. 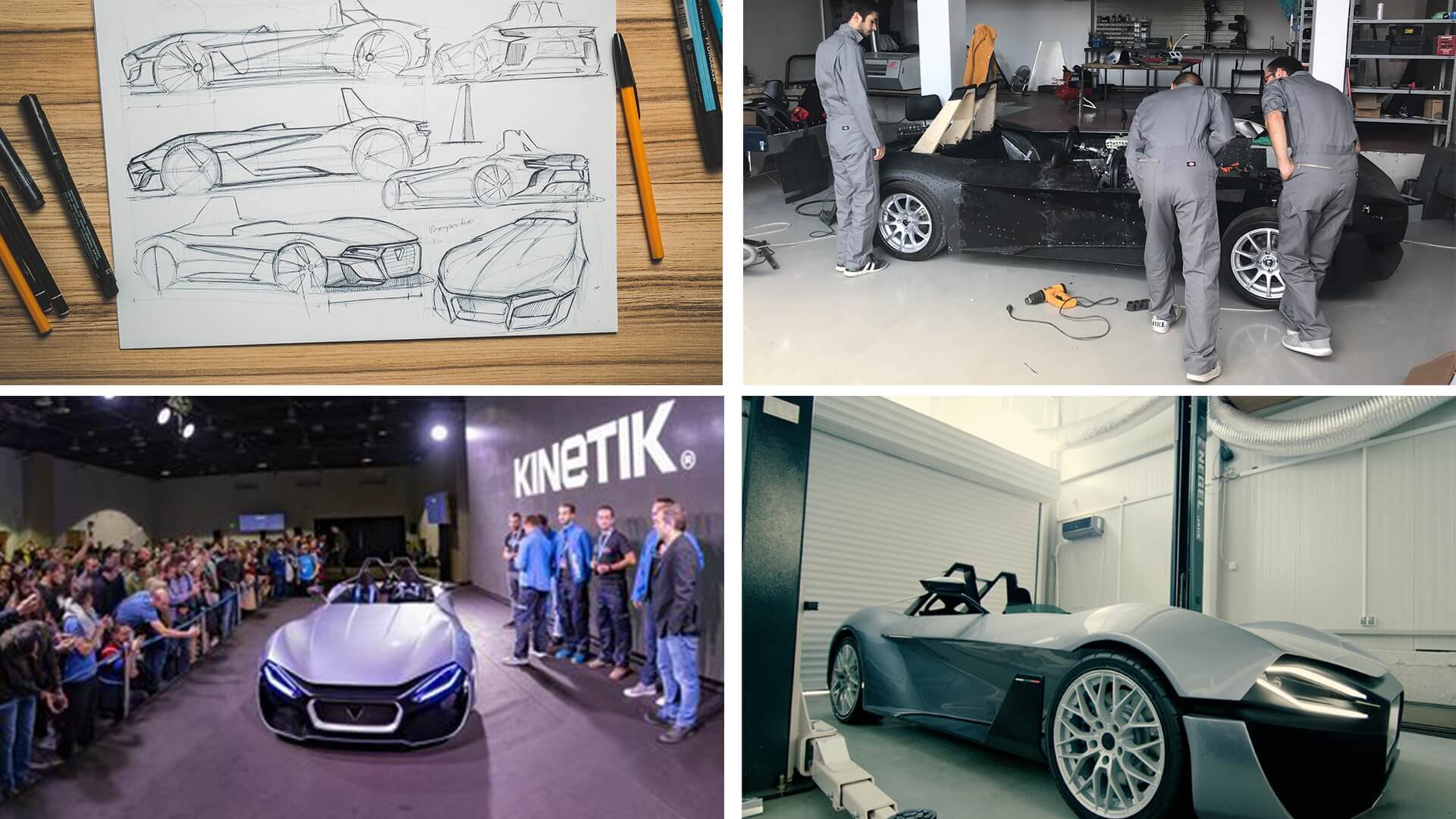 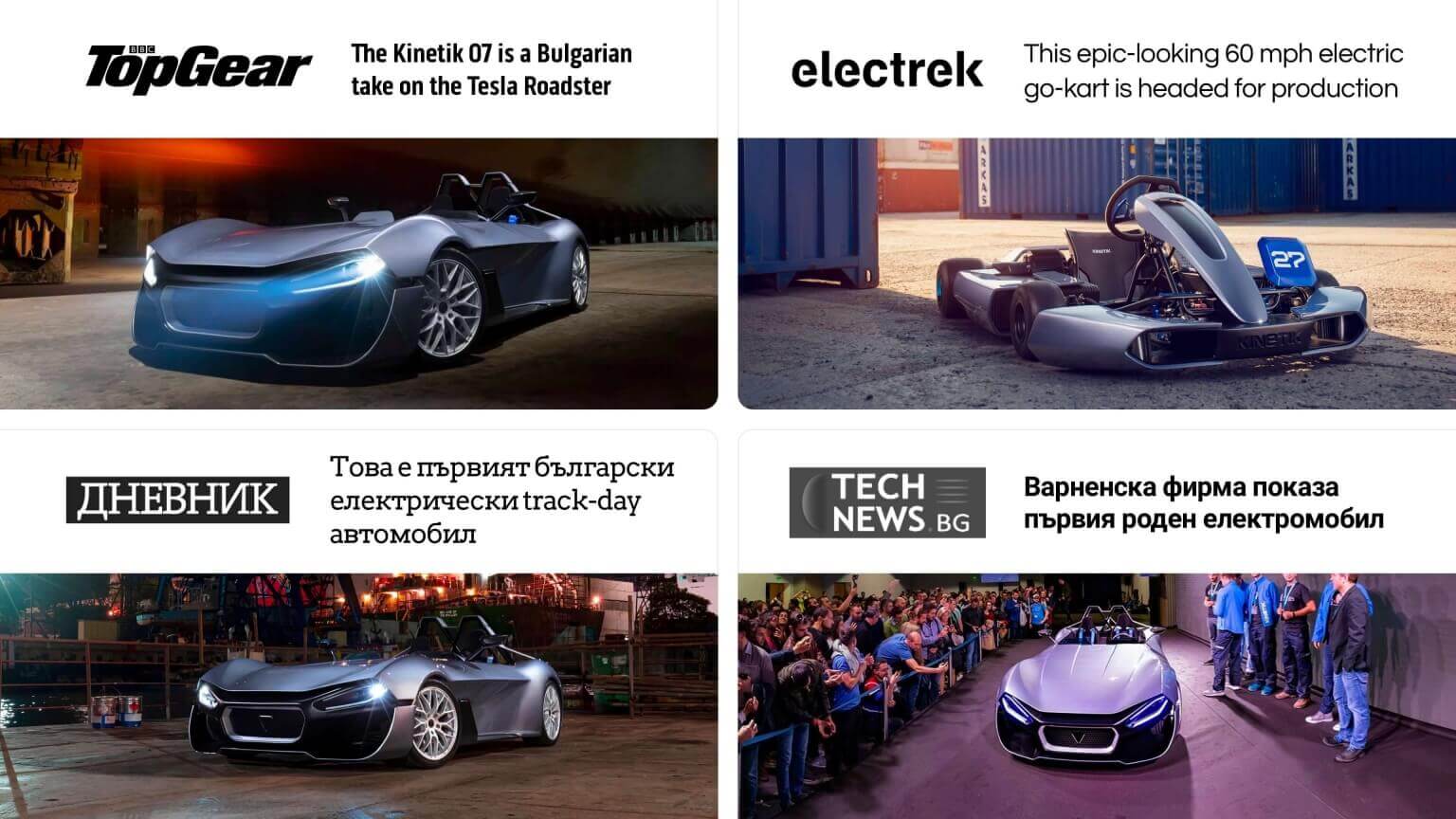 Less than a year later, we launched an electric go-kart named the Model 27. The development process was a great exercise in packaging, as it took a lot of work and clever engineering to fit an electric drivetrain onto such a small chassis. It also taught us a lot about motorsport, knowledge that would unquestionably prove invaluable in our future projects. 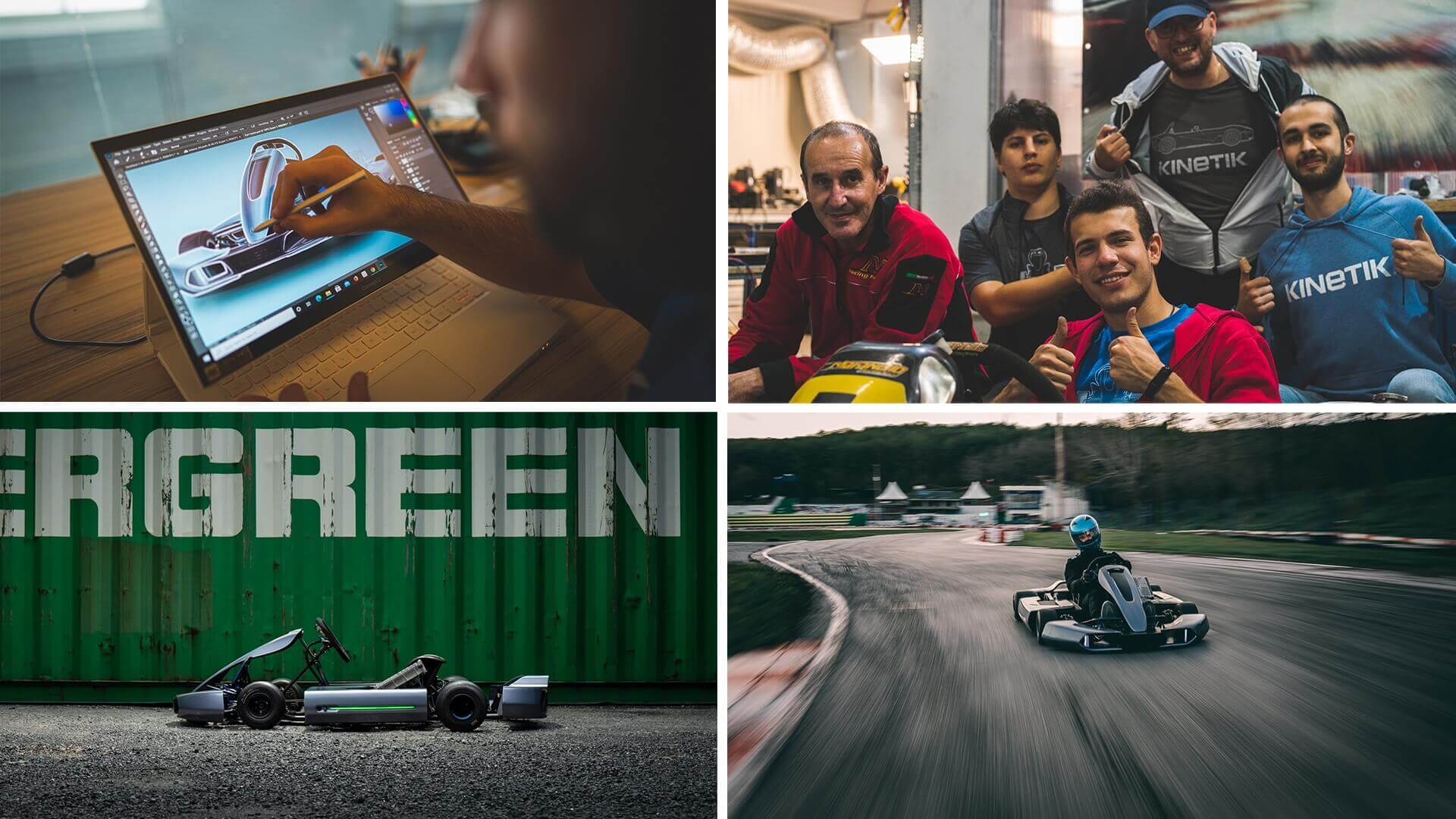 On April the 14th 2021, however, due to a short circuit a fire broke out at our headquarters. Despite our best efforts the flames engulfed the whole building by the time the firefighters arrived. As a result, all equipment and almost all vehicles were destroyed. Fortunately, there were no casualties and no one was seriously injured. As the damage is so severe development has slowed down and we've put many projects on hold until we rebuild the HQ and purchase the necessary equipment. Despite this setback, our enthusiasm and will to grow and show the full capabilities of Kinetik are stronger than they have ever been. 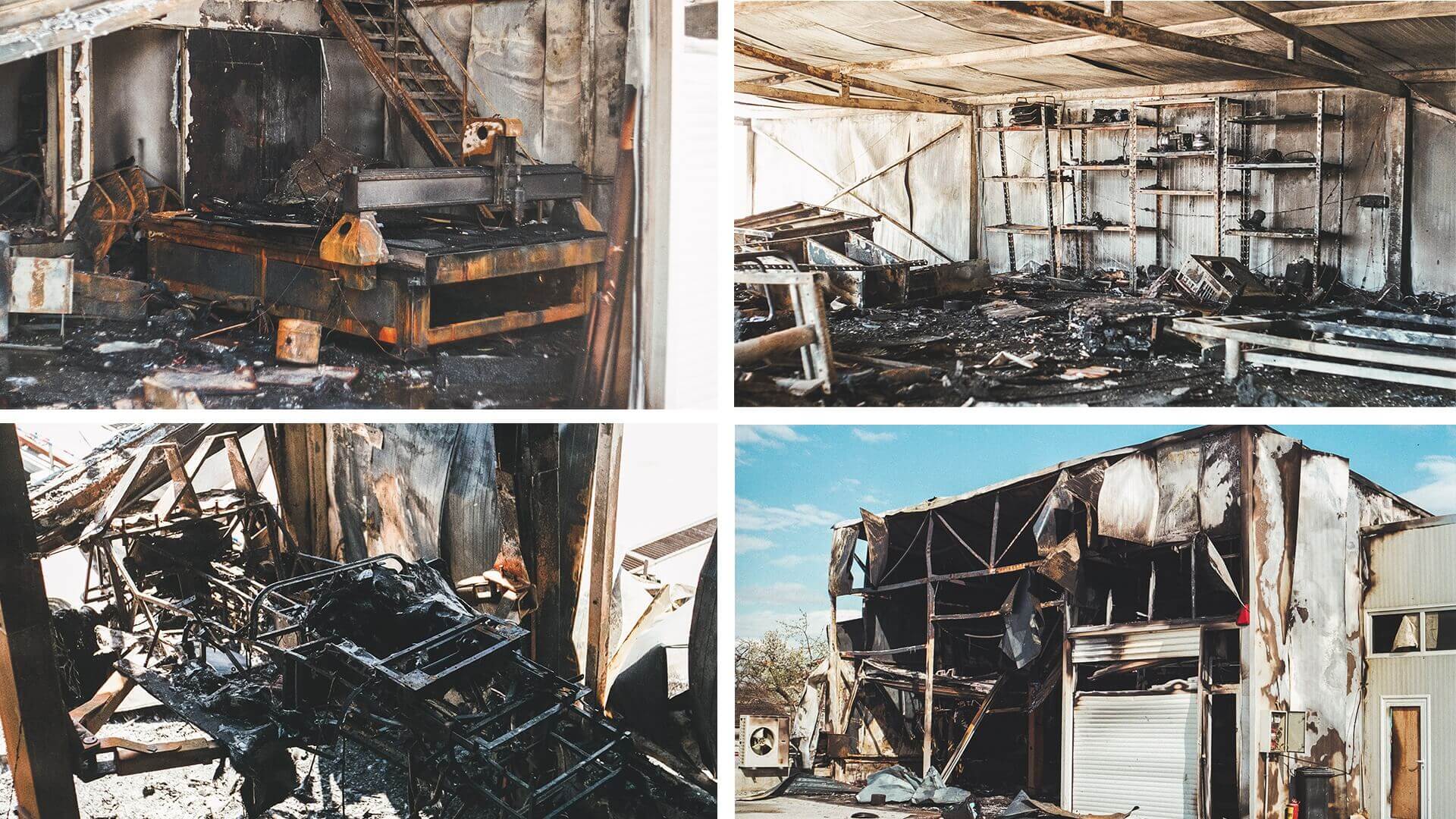 We thank everyone in advance for their help and support! It would mean a lot to us if you could spread the word by sharing this page with your friends and family. Corporate support from companies is also welcome in the form of discounts or donated equipment. 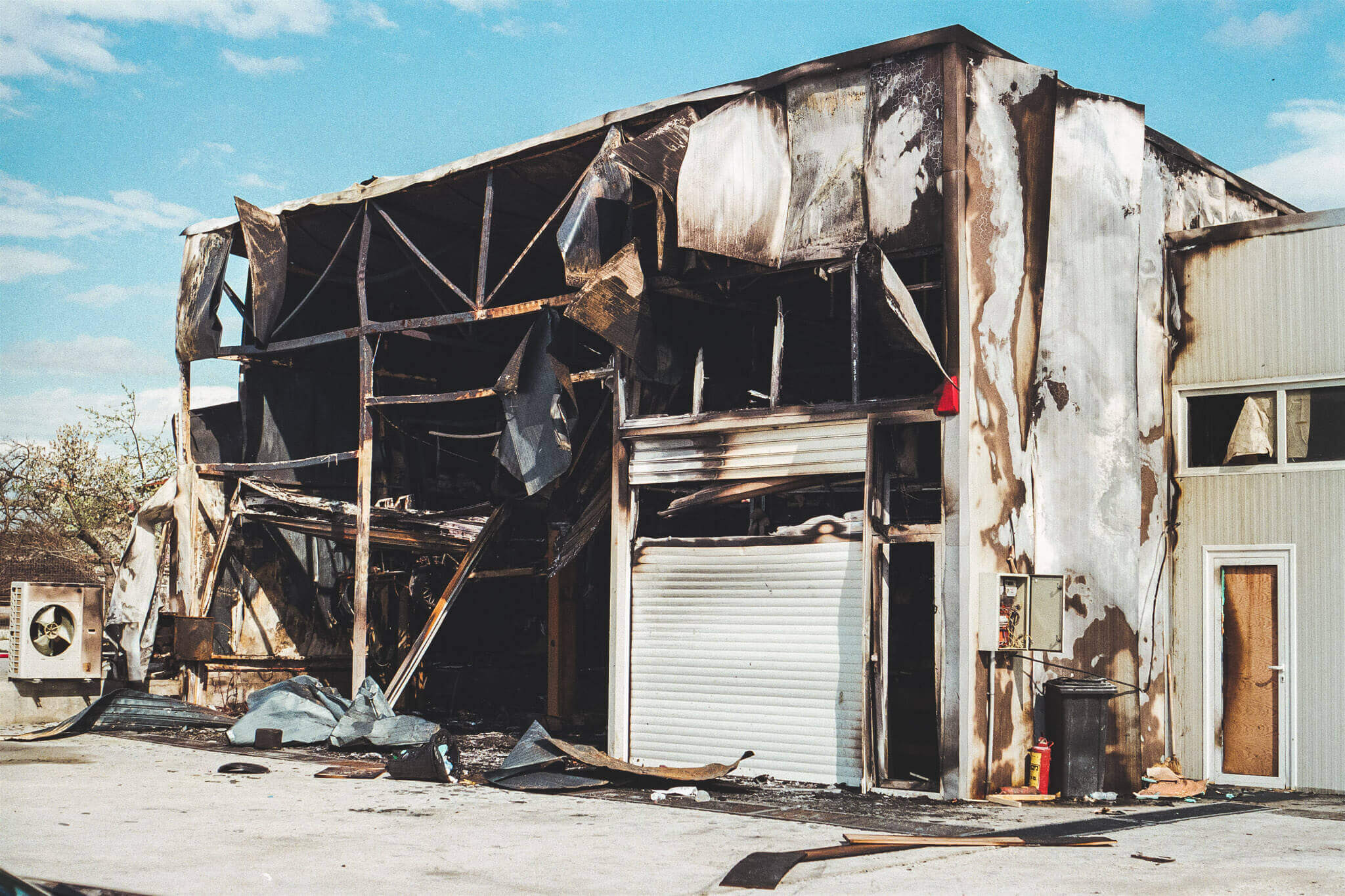 Thank you for your support!

With your help, we get closer to bringing Kinetik back to life.

Please try again or contact us at [email protected]

What do you need the most to get back to work?

Other than the building that is already in construction, we need R&D and manufacturing equipment. That includes computers, 3D printers, CNC machines, power tools, and more.

How long would it take to go back to being fully operational?

With your help, we hope to be back to full strength in about three or four months. That means having a new HQ and the most necessary R&D and manufacturing equipment.

Isn't there an insurance policy in place that could cover the damages?

There is, but, due to obsolescence clauses and the lack of an expert evaluation, the compensation will be less than adequate. Moreover, the building that we were renting was not insured and we have to cover the cost of rebuilding it.

What is the most valuable thing that you lost in the fire?

That is our first product - the Model 07. But even though we lost so much time and hard work, we still have our passion and are eager to get back to work!

What are your plans for the future?

Before the incident, our primary focus was the electric go-kart, which had sparked considerable interest both here and abroad. Thus the plan is to continue where we left off and further develop the project.

How can I donate?

You can support our team by making a donation online. The supported payment methods include debit and credit cards, bank transfer, and even cryptocurrency. And if you'd like to donate equipment, you can get in touch with us at: [email protected]

Get in Touch: [email protected]